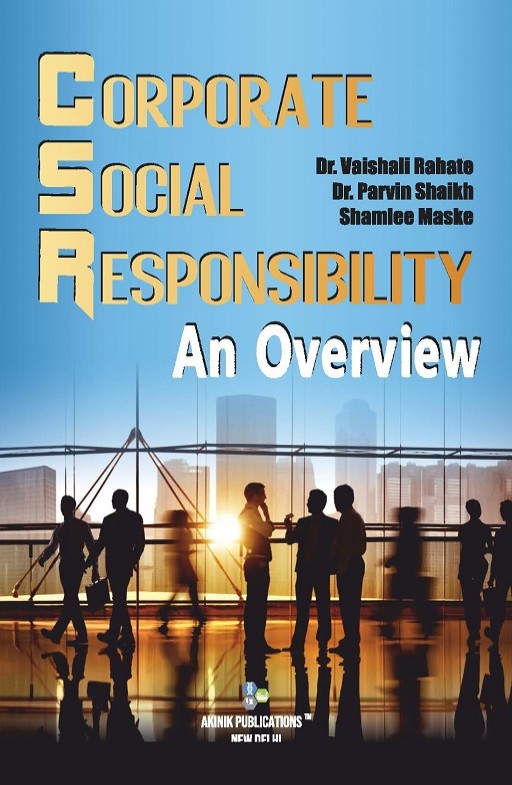 Effective CSR aims at achieving Business objectives in ways that adhere to ethical values and have concern for the society and the environment.
Several terms have been used interchangeably with CSR. They include -- business ethics, corporate citizenship, corporate accountability, sustainability and corporate responsibility. CSR had been performed from the olden days in India in the form of charity to the poor and under privileged. Moreover, our Indian culture has always stressed on sharing and caring of the downtrodden. Evolution of the concept of CSR in India dates back to the era where philosophers like Kautilya emphasized on the ethical practices while conducting business.
Corporate Social Responsibility (CSR) is a commitment by any business house to address the social and environmental concerns of the society in which it prevails. Businesses can invest their profits in areas such as education, poverty, gender equality, and hunger as part of any CSR compliance.
In April 2014, India became the first country in the world to make corporate social responsibility (CSR) mandatory following an amendment to the Companies Act 2013.
The CSR mandate assesses the impact of the organisation on the society and also evaluates their responsibilities. The assessment can deal with any aspect of business ranging from Communities, Employees, customers, suppliers or environment.
This book is a compilation of various literature on Corporate Social responsibility and deals with legal aspects of CSR in India, CSR in other countries, Role of employees in CSR, Codes/Standards/principles of CSR.